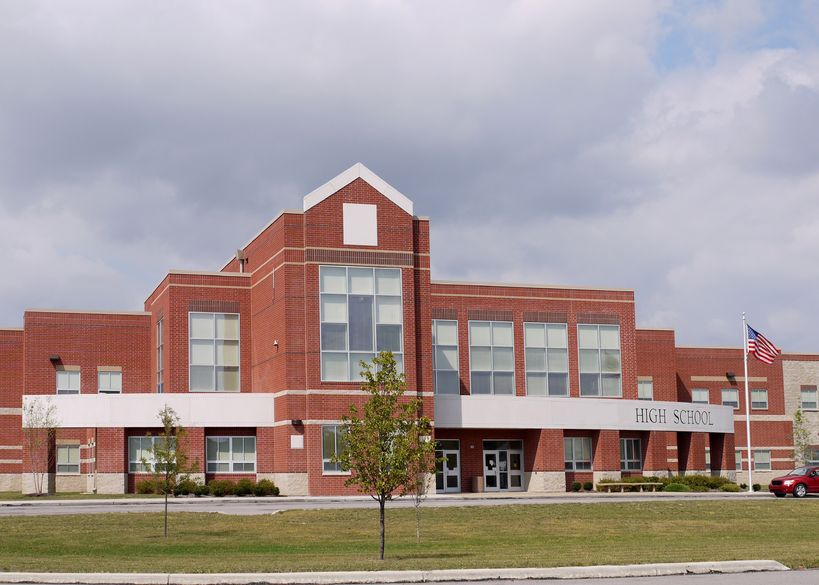 The school year is in full swing as students fall into their routines and resolve any issues the new academic year brought. Unfortunately, the same cannot be said about Congress and the new fiscal year. With the government currently shutdown, government-funded arenas such as the Department of Education School have been deemed “non-essential.” Educational institutions continually face monetary difficulties, and with the government at a discord regarding spending, it is more important now than ever for school districts and institutes of higher education to begin saving.

Energy conservation has a direct impact on a school district’s and university’s costs. According to Touchstone Energy Cooperatives, a typical school district pays approximately $1.25 per square foot annually; for a mid-sized school district, that accounts for nearly $1 million spent on energy alone. Now imagine how much a large state university spends on energy—it’s no wonder why tuition costs have increased by nearly twenty percent in the past two decades. 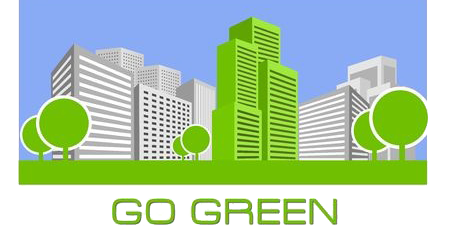 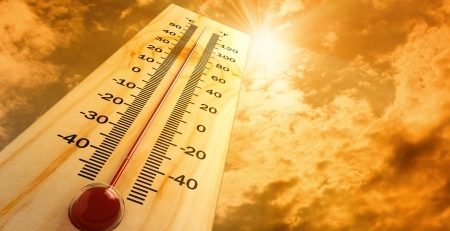 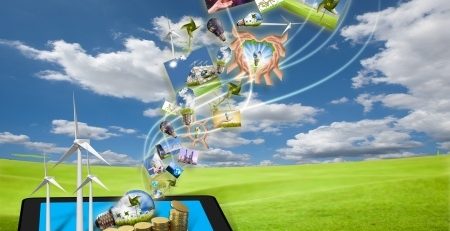 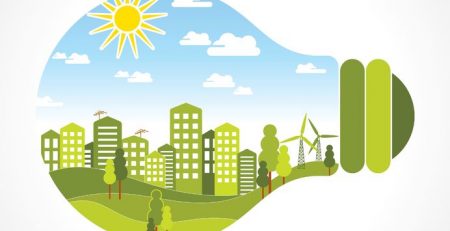 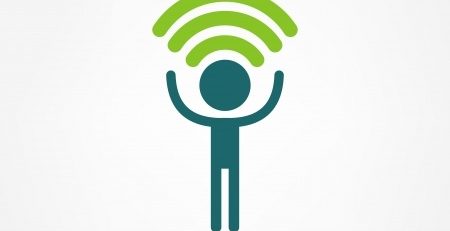 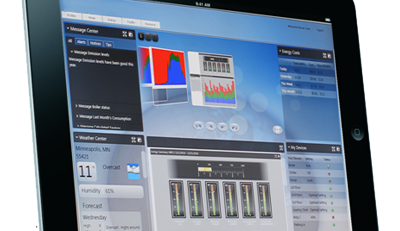 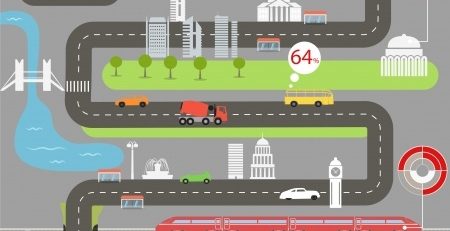 Did you know energy expenditures average more than $2 per square foot in commercial and government buildings? With costs... read more